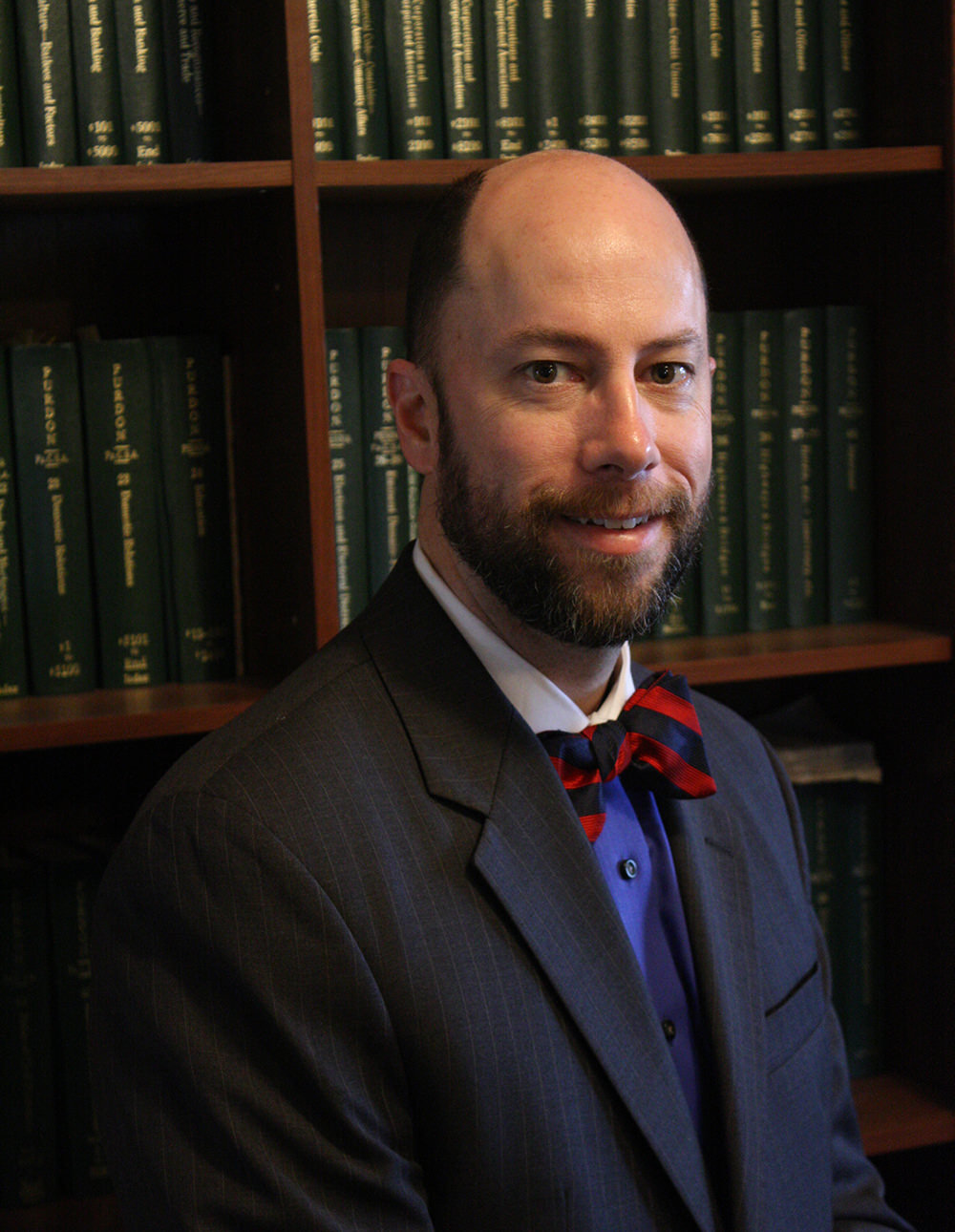 As a former Bucks County Prosecutor, John Benson worked on more than 50 homicide By Vehicle cases and over 1,000 DUI and personal injury cases. He was appointed Chief of the Homicide by Vehicle Unit and a trial coordinator. Due to his trial skills and experience with DUI, accident reconstruction and criminal cases John was also appointed to the faculty of the National Advocacy Center in Columbia South Carolina where he taught trial skills to attorneys from around the country.

Bringing his experience as a prosecutor in the Bucks County’s District Attorney’s office, in 2005 John became a founding member of Penglase & Benson, Inc. John and his partner Craig Penglase founded the firm under the belief that people deserve respect and should not be treated as a number. To this day John has lived by this code. John always wants his client to have contact with him regardless of the time of day or day of the week. John believes that every client deserves personal attention. Since founding the firm John has handled criminal, DUI and Personal Injury cases throughout Pennsylvania and New Jersey. His approach is to deal with both the legal and emotional aspects of these cases.

John S. Benson is a lifelong resident of Bucks County. He was raised in Buckingham and graduated from Central Bucks High School East. John later graduated with degrees in finance and real estate finance from American University in Washington DC. After a brief stint in banking he attended Widener University School of Law. Following graduation John served as the Law Clerk to Judge James P. MacElree II in the Court of Common Pleas of Chester County before being appointed Chief Deputy District Attorney for Bucks County.

John is a past president of the Bucks County Civil War Roundtable and was responsible for directing the Roundtable’s efforts in purchasing a home for the Civil War Library and Museum. He has personally led more than 1,500 people on tours of the Gettysburg and Antietam National Battlefields and has authored more than 45 book reviews for two internationally recognized Civil War publications. John is an Eagle Scout and serves as an Executive Board member of the Washington’s Crossing Council of the Boy Scouts of America. John is an avid classic car collector and long distance runner. He has completed more than 12 half marathons and 4 marathons and is an assistant track coach at Tohickon Middle School where he works with the long distance runners.

Despite his professional achievements, John’s personal accomplishments of raising his two sons with his wife of 18 years is dearest to his heart.

"Had the opportunity to speak with John Benson yesterday. He is knowledgeable and motivating!! I was perplexed about my small business during this COVID-19 shut down. He has given me ideas to move forward with my businesses. Thank You for your time John!!"

"My family and I have worked with John Benson for several years. First and foremost, John is a man of integrity and honesty. He is forthright, professional and courteous. Most important, John is trustworthy. We dealt with John on a number of family matters. Setting up a family trust; advising on and drawing up papers for estate planning, including a living will; moving property into the trust and re-deeding our property as need arises. It is so comforting knowing you have an attorney who is trustworthy. My family and I highly recommend John Benson to anyone needing legal services in the Doylestown, PA, area."

"I had the pleasure of meeting John Benson under very sad circumstances. I had recently lost my Mother to cancer and as Executrices I knew there would be a lot of tasks to handle. John was not only helpful and informative through the process of settling my Mother’s Estate but at the same time he was compassionate and kind. John was always available to answer my questions and concerns. I could not have accomplished settling my Mother’s Estate without the assistance of John and his firm."